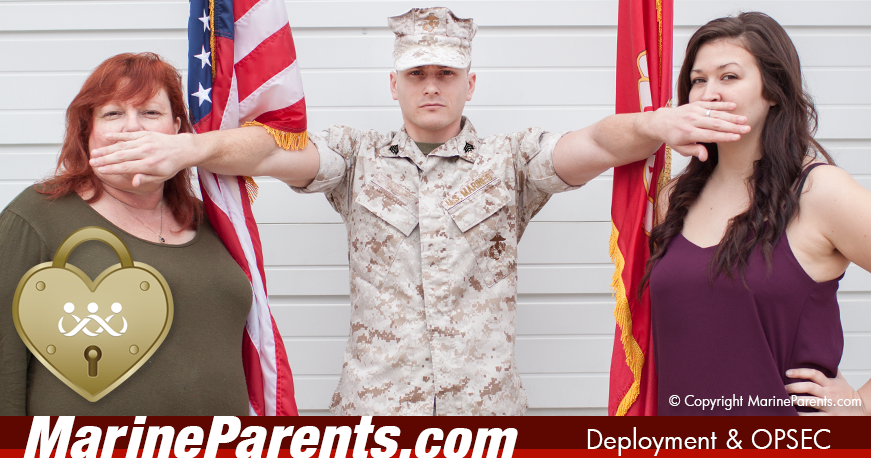 Message from the Founder

In this new age of technology the most common form of OPSEC violations occur on social media. Whether it is Facebook, Instagram, Twitter, or any other type of social media communication; you need to be careful about the content you post relating to your Marine on social media. Things you should not be posting contain, but are not limited to, deployment dates, troop movements, serial numbers, locations, and homecoming dates. The Marines Social Media Handbook is a good tool to use when trying to learn what not to post on social media. However keep in mind that this handbook is from a Marine's perspective, but the same will still apply to Marine’s families.

Here's a scary war story: In 2007, when a fleet of new AH-64 Apaches arrived at a base in Iraq, several soldiers snapped shots of the choppers. Those images made their way online — along with the invisible metadata that gave away the compound's precise location. Armed with that information, insurgents launched a mortar attack that destroyed four of the helicopters.