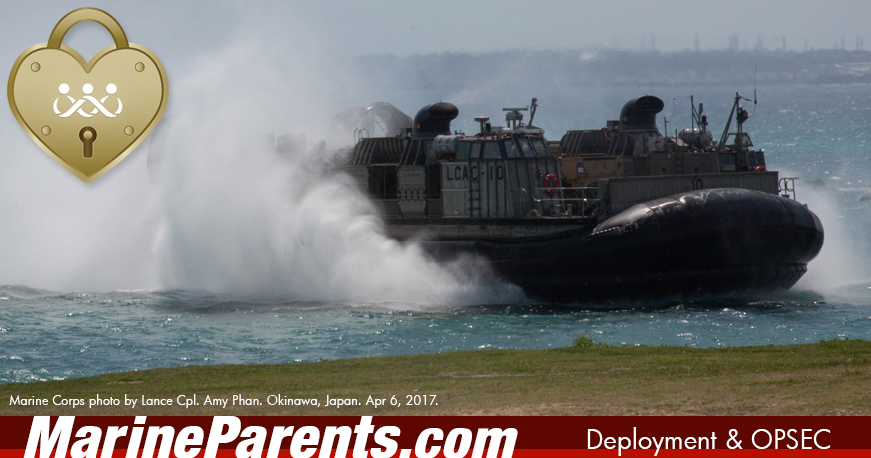 A combat zone is an area of operations where military forces conduct armed fighting with enemy forces.

Deployment for relief efforts includes aiding other countries in natural disasters such as tsunamis. In some instances, Marines already deployed on a float may be re-directed to relief efforts.

UDP is a program designed to increase the training level and unit continuity of Marine Corps units stationed in the continental United States. In most cases, your Marine will go on a float to do different training exercises in different environments.