The Eagle Globe and Anchor (EGA)

The origins of the Eagle, Globe, and Anchor insignia worn by Marines can be traced to those ornaments worn by early Continental Marines as well as to the British Royal Marines.

In 1776, Marines wore a device depicting a fouled anchor. Changes were made to that device in 1798, 1821, and 1824. An eagle was added in 1834. The current insignia dates to 1868 when Brigadier General Commandant Jacob Zeilin convened a board "to decide and report upon the various devices of cap ornaments of the Marine Corps." A new insignia was recommended and approved by the Commandant. On 19 November 1868, the new insignia was accepted by the Secretary of the Navy.

The new emblem featured a globe showing the western hemisphere intersected by a fouled anchor and surmounted by an eagle. Atop the device, a ribbon was inscribed with the Latin motto "Semper Fidelis." The globe signified the service of the United States Marines throughout the world. The anchor was indicative of the amphibious nature of the Marine Corps. The eagle, symbolizing a proud nation, was not the American bald eagle, but rather a crested eagle, a species found throughout the world.

On 22 June 1954, President Dwight D. Eisenhower signed an Executive Order which approved the design of an official seal for the United States Marine Corps. Designed at the request of General Lemuel C. Shepherd, Jr., Commandant of the Marine Corps, the seal replaced the crested eagle with the American bald eagle, its wings proudly displayed. With the approval of this seal by the President of the United States in 1955, the emblem centered on the seal was adopted as the official Marine Corps emblem.

The Eagle, Globe, and Anchor insignia is a testament to the training of the individual Marine, to the history and traditions of the Marine Corps, and to the values upheld by the Corps. It represents "those intangible possessions that cannot be issued: pride, honor, integrity, and being able to carry on the traditions for generations of warriors past." Said retired Sergeant Major David W. Sommers, "the emblem of the Corps is the common thread that binds all Marines together, officer and enlisted, past and present...The eagle, globe and anchor tells the world who we are, what we stand for, and what we are capable of, in a single glance."

(The source of the above text is The National Museum of the Marine Corps and Heritage Center. To visit their web site, Click here...)

To purchase Official Marine Corps Licensed merchandise featuring the Eagle, Globe and Anchor Click here for the EGA Shop where your purchase supports our troops.

Click to purchase this design on a car flag. 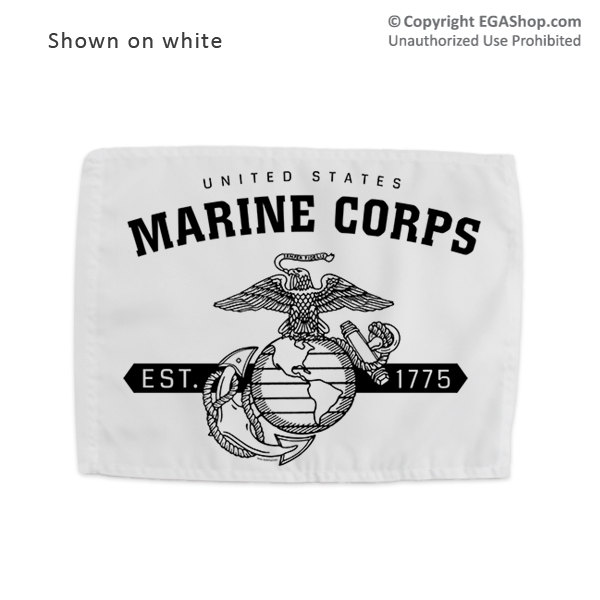 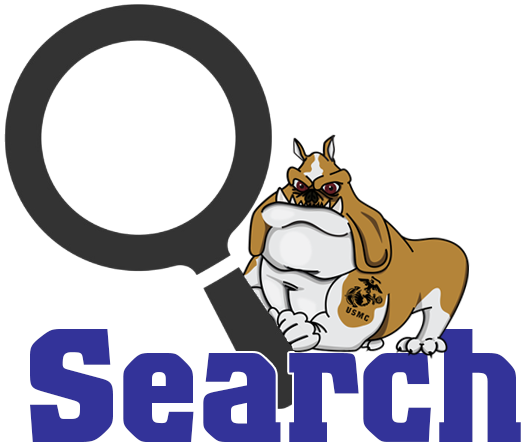 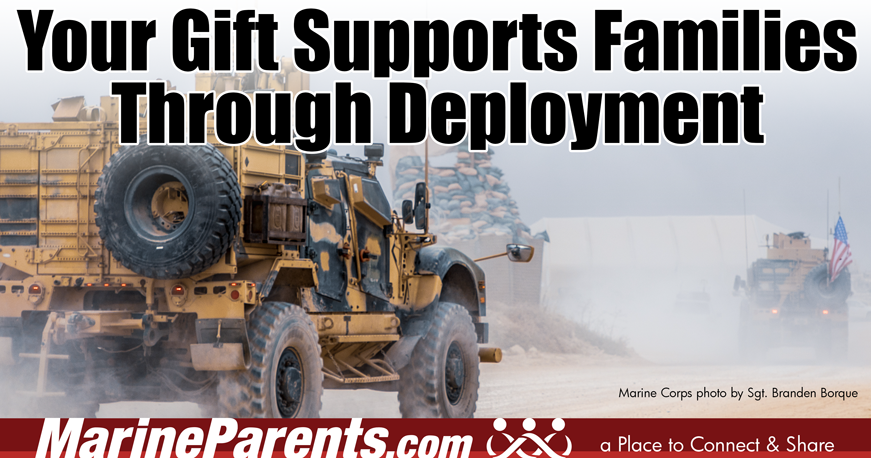