History of Rosie the Riveter

Born from a campaign to recruit female workers for defense industries during World War II, Rosie the Riveter is perhaps the most iconic image of working women and arguably the most memorable image in United States history. 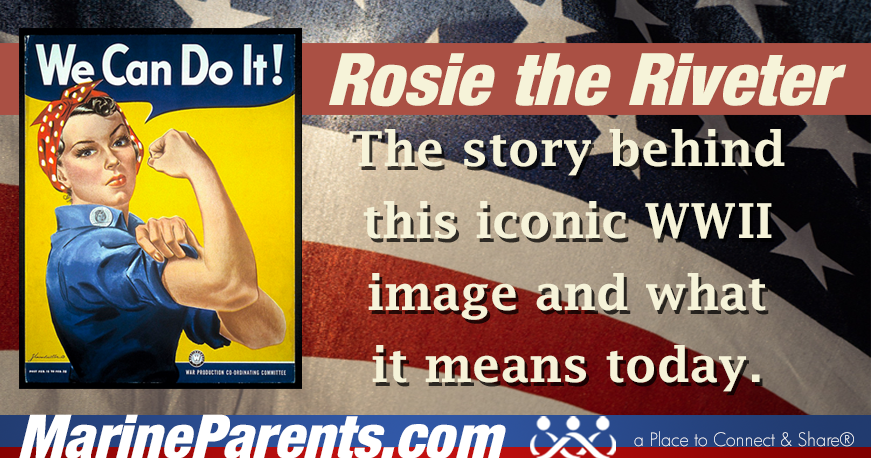 Perhaps the reason Rosie the Riveter is such an iconic image is due to the effectiveness of the campaign. Widespread male enlistment left large holes in the industrial labor workforce. Between 1940 and 1945, the female percentage of the U.S. workforce increased from 27 percent to nearly 37 percent, and by 1945 nearly one out of every four married women worked outside the home.

Rosie the Riveter could be seen in movies, newspapers, posters, photographs, and articles and stressed the patriotic need for women to enter the workforce. The prototype for Rosie the Riveter was created by Pittsburgh artist, J. Howard Miller, in 1942. This image was featured on a poster for Westinghouse Electric Corporation under the headline "We Can Do It!" Another commonly known version was featured in 1943 on the cover of The Saturday Evening Post. The image, created by artist Norman Rockwell, portrayed Rosie with a flag in the background and a copy of Adolf Hitler's racist tract "Mein Kampf" under her feet. The model for Rockwell's iconic painting was Mary Doyle Keefe.

The name "Rosie the Riveter" became famous when a popular song written by Redd Evans and John Jacob Loeb, made its debut in 1943.

The true identity of Rosie the Riveter has been debated for years. It was believed for years that the inspiration for the woman in the Westinghouse poster was Geraldine Hoff Doyle from Michigan, who worked in a Navy machine shop during World War II.

Others claim that Rosie was Rose Will Monroe, who worked as a riveter at the Willow Run Bomber Plant near Detroit. Monroe also was featured in a promotional film for war bonds.

Rosalind P. Walter from Long Island, New York, is known to be the Rosie from the popular song by Evans and Loeb and was, in fact, a riveter on Corsair fighter planes.

The most credible claim came from Naomi Parker Fraley. Naomi was photographed working in the machine shop at the Naval Air Station in Alameda, California. In the photo, Fraley is wearing the iconic polka-dotted bandana. Fraley passed away in January 2018.

Impact of Rosie the Riveter

The campaign to recruit women to the industrial workforce during World War II was meant to be temporary and after the war women were expected to leave their jobs. The women who did stay in the workforce were still paid less than their male peers and were often demoted. Rosie the Riveter showed the selflessness and dedication of women across the country and brought to light that women in the workforce were equally as important as men. Their impact changed the workplace forever and women's roles continued to expand after the war.

To learn more about the American Rosie the Riveter Association, click here. 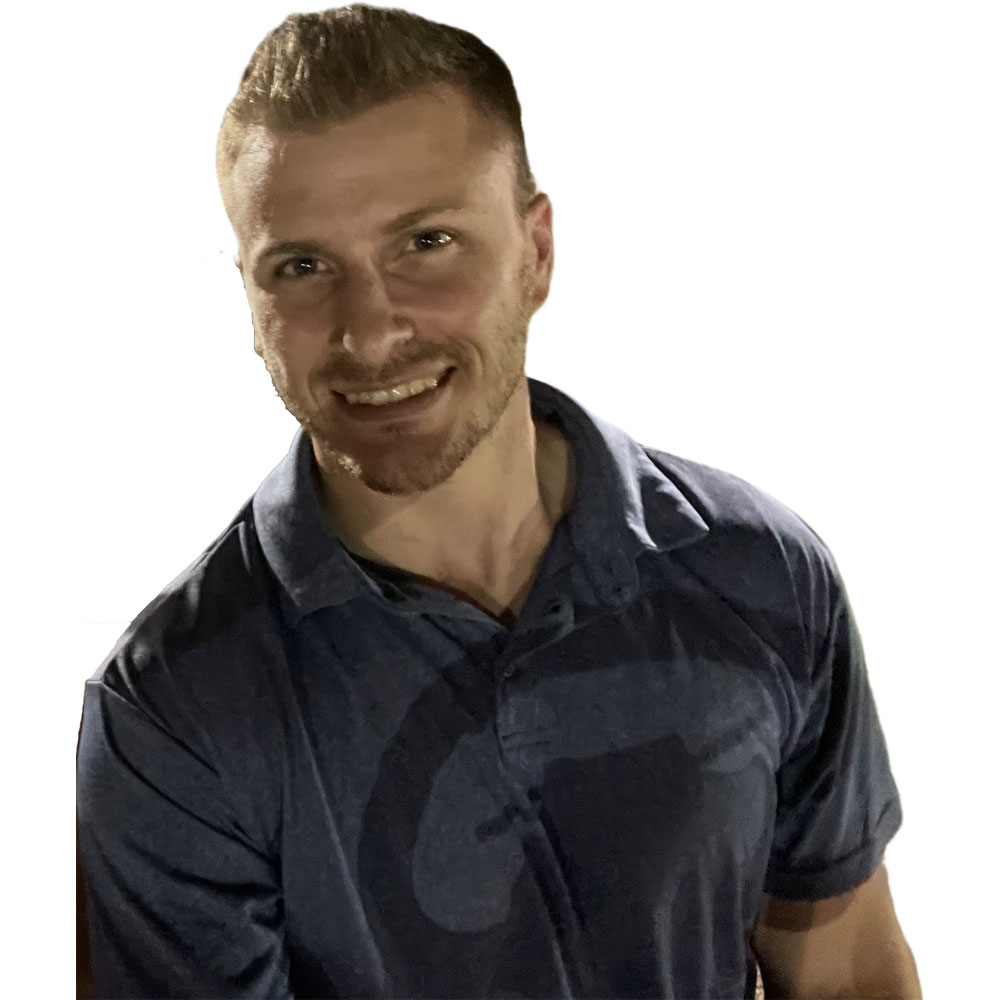