History of Hispanics in the Marine Corps 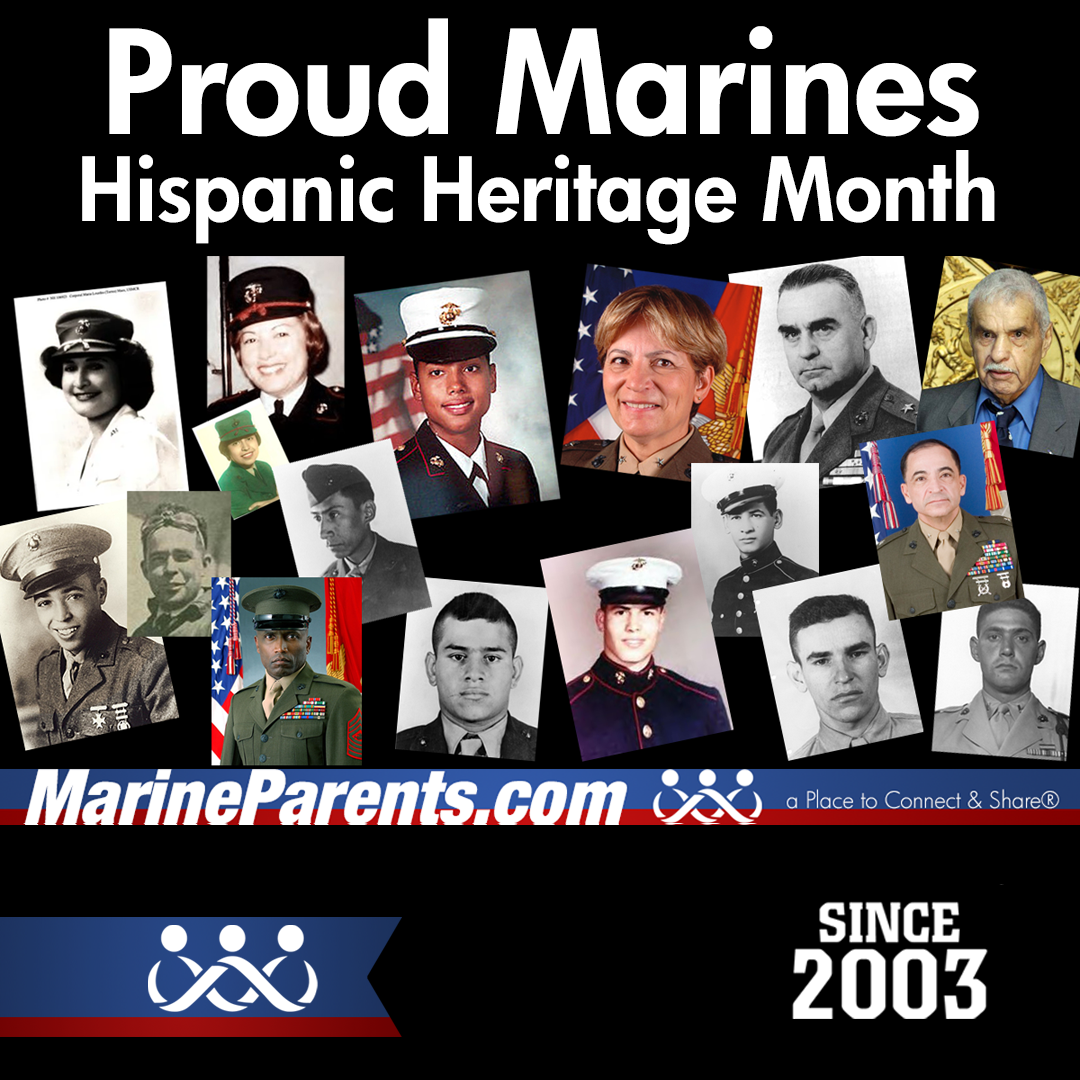 National Hispanic Heritage Month is from September 15 through October 15. Each year, Americans observe National Hispanic Heritage Month from September 15 to October 15, by celebrating the histories, cultures, and contributions of American citizens whose ancestors came from Spain, Mexico, the Caribbean, and Central and South America.

The number of Marines of Hispanic descent who infuse the Marine Corps with the unique customs and traditions of their culture continues to grow. The young Hispanic men and women who join the Marine Corps today are born of a proud culture. They choose to adopt the ethos of the Marine Corps, and ultimately strengthen our Corps and Nation.

While it is almost impossible to determine exactly when Hispanics first began serving in the Marine Corps, it is a verifiable fact that the answer is at least since the Boxer Rebellion (1899-1901) when Private France Silva became the first Marine of Hispanic descent to be awarded the Medal of Honor. In the years since, Hispanic Marines have participated in every major conflict our nation has participated in, including World War I, the "Banana Wars" in Latin America, World War II, the Korean War, the Vietnam War, the Gulf War, and, most recently, in Afghanistan and Iraq.

SPICE UP YOUR WARDROBE!

Check out these awesome USMC shirts!